If you’ve found your node failing due to some unexplained error, a clean docker image might remove the issue. But just downloading a new docker image would cause your node to lose the data it’s currently holding, making it susceptible to litigation and loss of tokens. So here we guide you through the process of how to reinstall your ot-node while keeping all the data necessary for your node to keep its jobs.

⚠️ Before you start ⚠️

Step 1/3: Backing up your data

The first thing to do is to back up your files and store them outside your docker so that you can delete the container and install a new one. Run the following commands to create a backup

These commands should show something similar to the following image

Please check the contents of the latest backup directory, indicated by the directory name (in the above case, the folder named 2020-03-20T09:10:28.059Z. They should contain all of the files shown below.

DO NOT proceed unless the backup folder contains all of the files shown above. Contact support at [email protected] for guidance on backing up your node safely.

Now we can stop the container and download a new one. Run the following commands:

If you’re running a testnet node, just replace mainnet with testnet in the command. Also, thanks for helping us test new features, you rock! 🤘

The last thing to do is to put your backup into your new container.

The dataset pruning feature is disabled by default, but if you have it enabled you can see how to disable it in the configuration parameters section

Extract the restore script from the container with the following command

And now run it:

That’s it! Your node should be running now, you can go ahead and see the logs by running:

If you’ve backed up your files in a different place or are using a custom directory for your data on the node, you can edit those in the restore script. Run the following command to see all the options for the restore command: 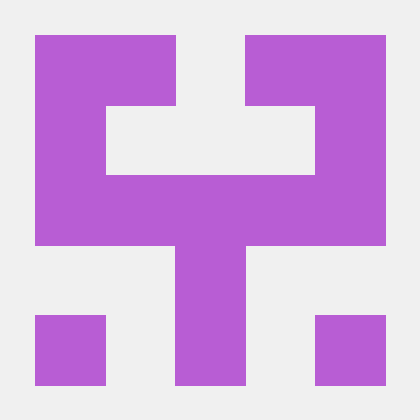